We left Ensenada Grande at 9am, Isabella and Fantasy did the same. While we headed out of the calm anchorage, the Captain noticed choppy water right outside the cove and we quickly closed all windows and hatches. That was a good call as it got very rolly soon after.

Behind us was Fantasy and it did not look like fun being on the Catamaran in these conditions either. The 9 mile sail turned out to take up most of the day. I was happy when we finally arrived at Isla San Francisco.

The next day we explored the island. The night had been a bit rough as Mats cried at night and started to have a runny nose. But he wasn’t doing too bad, so we went on a small slow hike. The view was fantastic and the cove of Isla San Francisco just so pretty.

We also enjoyed having some buddy boats around, who had the same anchor spots in mind. We returned to Alsager so Mats could get some rest and asked the others, if they were up for a bonfire in the evening. We did not find much wood, but SV Isabella, Fantasy, The Answer as well as another cruising boat we had met a while back called Sherpa, joined in. It was another nice evening sitting together talking about cruising life, just the bonfire was short lived. As we did not find much wood. Mats had a good time with the teenage girls, who are super nice with him. I don’t think I played with much younger kids, when I was a teenage girl. It’s great to watch, how they all grow closer together. 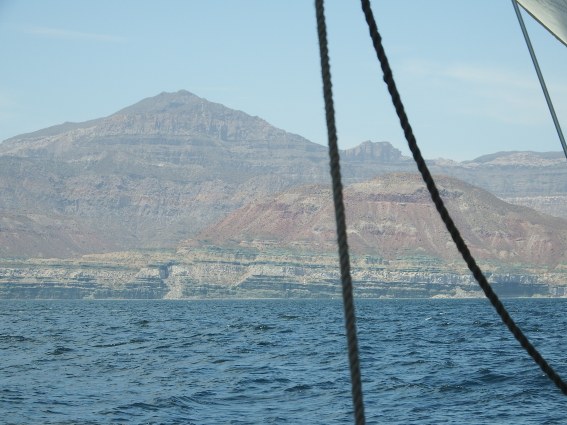 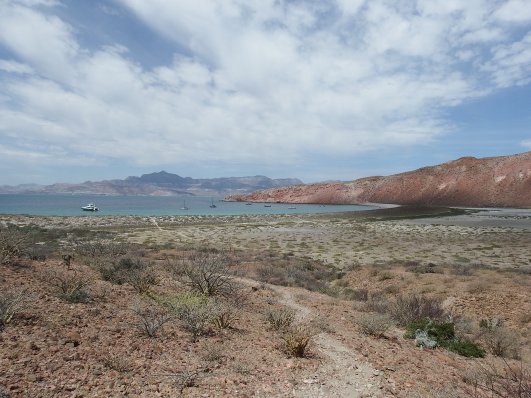 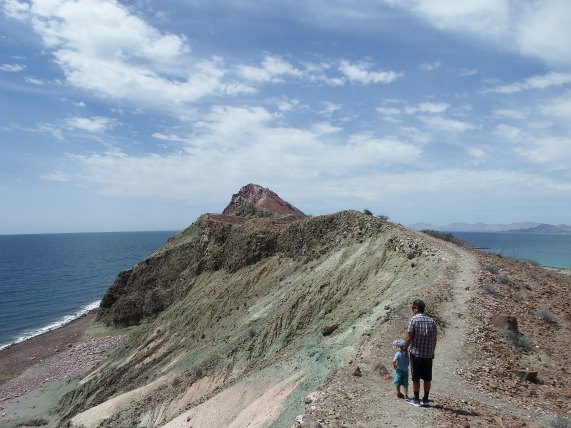 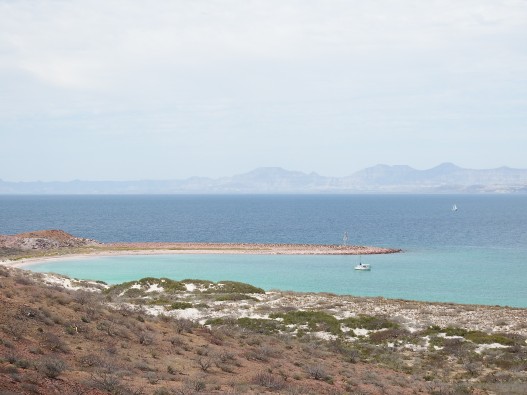 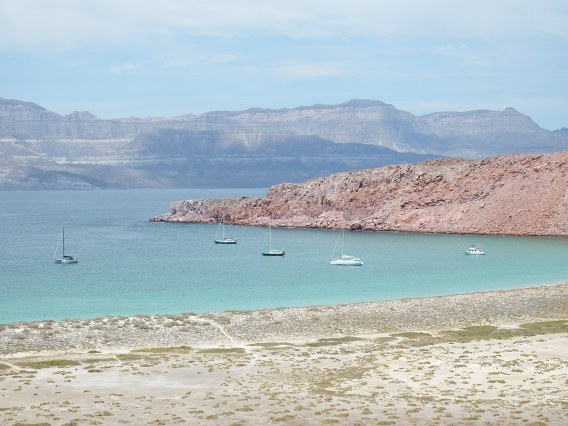 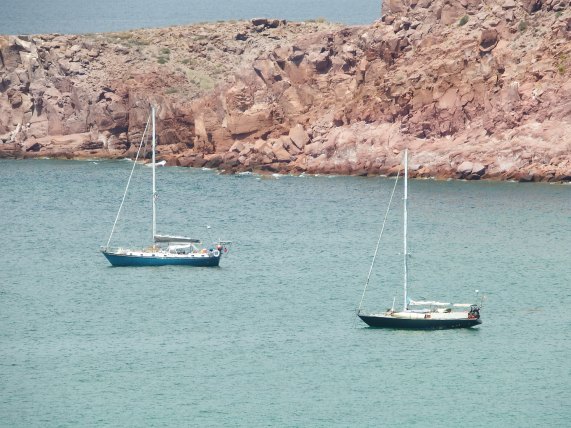 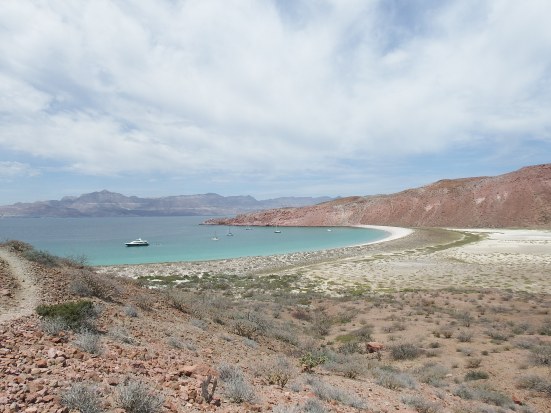 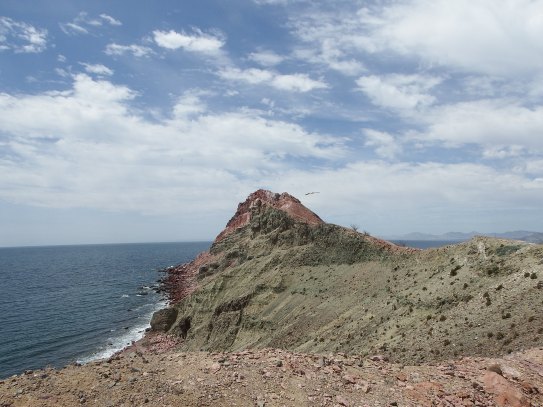