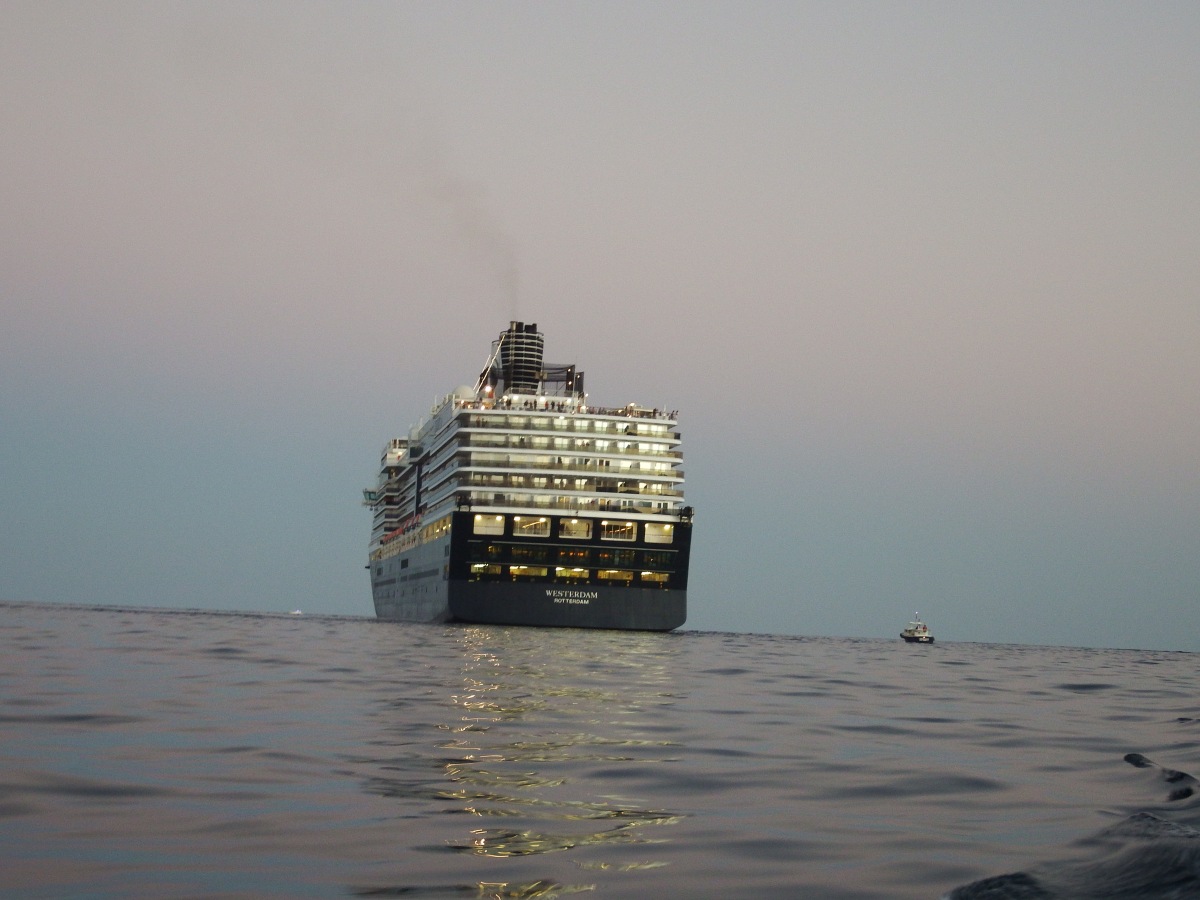 We have been on our sailboat for the past 7 weeks. Cabo is a good spot to fill up on fuel. The Yacht of the delivery the Captain had just been involved with, offered that we could fill up on drinking water off their boat, since the water in Cabo is not drinkable. The Yacht has a water maker. A great luxury and we were thankful. When we were about to dock close to the Yacht so we could run a hose to our tank, we got into an argument with the security people. Even with our Kruiser on board, who tried to calm them in sweet Spanish, they absolutely did not let us get the drinking water. It did not matter to them that we wanted to get fuel afterwards, where they alone charge a docking fee. It also did not matter to know that we are friends of a yacht in there Marina who spends a fair amount of cash every day. Buying jugs from the Marina would be peanuts in comparison.

The security guard said to the Captain, that he is a bad father and husband, because he has a family and no water maker on board. Are you freaking kidding me mentioning that when you can’t drink your own tab water? The Captain ask him, if he owns a boat, to get an idea if he knew what he was talking about. But he didn’t and just for info, it is a luxury on a boat and needs quite some space. Believe me, I would love to have one!  It is odd for us too, that we have to deal with non drinkable tab water and are not happy when our son or anybody else is suffering diarrhea and stomach aches and we don’t know, where it’s coming from. But that is a different story.

With no other choice and a bit upset, we went to the fuel dock and filled up very slowly. During the process, Kruiser carried a jug of 5 Gallons at a time from the yacht to our sailboat back and forth. I tried it once and barely made it. Kruiser is a strong man! He did that about 8 times, sweat dripping, right passed the security people and had the “you dare stop me” look in his face.

We managed to fill up our water tanks almost completely and will certainly value each drop of it. We did not leave that Marina with much positive vibes that day.

It was definitely not the approach we had experienced so far in Mexico.