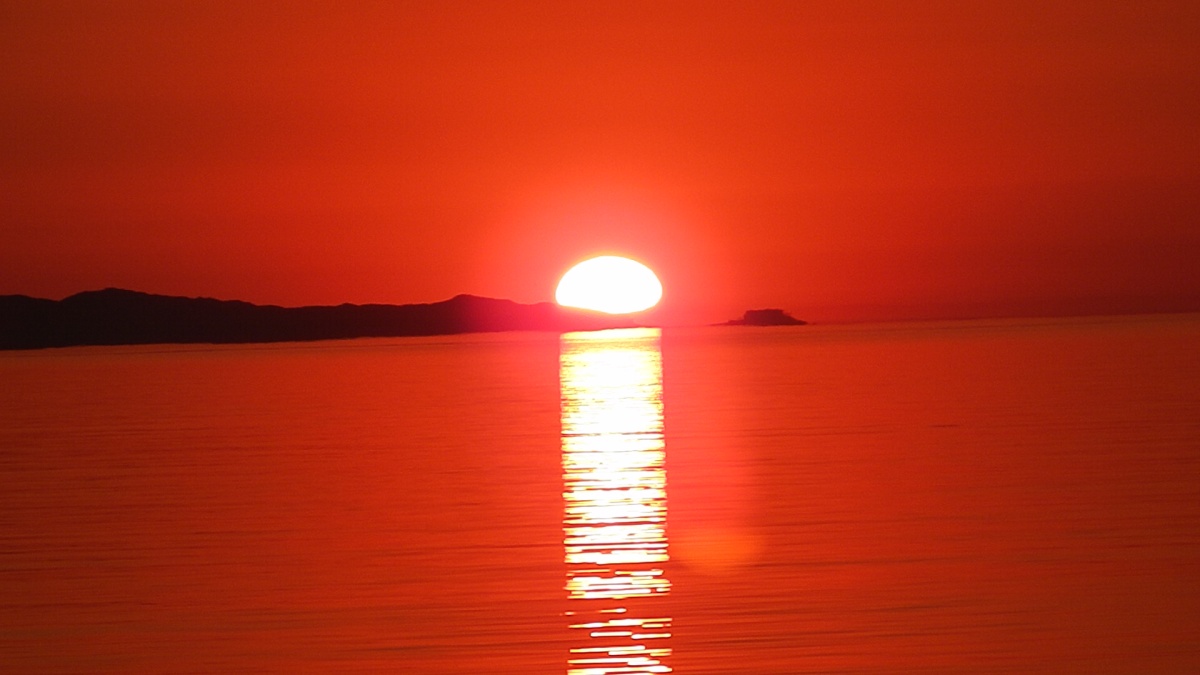 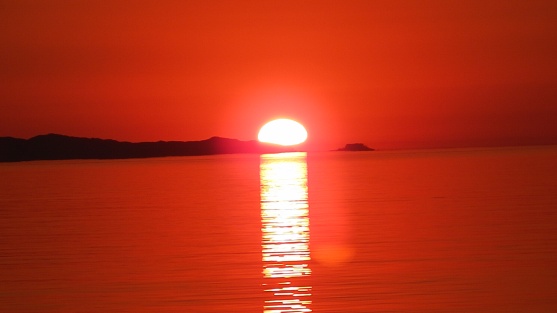 We woke up kinda early and checked the books on how to get to Aqua Verde. There are lots of reefs around and we must pay close attention. We sailed far out to go around reefs and use the wind. After we tacked the wind got less and less. We had to motor and were now far away from track. Even though all other buddy boats left 3 hours later, they came close to beating us into the anchorage. The Answer went inside the reefs, brave them and motored into Aqua Verde 10min before we did. A four-mile sail turned into many hours again! Sometimes it is just hard to be patient on these sails, when you know you could get there much faster.

Mats had to do business and when I tried to pump out the toilet, nothing happened! The Captain went to try, also nothing. After we had anchored, we took a closer look, thought maybe the seals were dirty, but also after more thorough cleaning, nada. Now we had a bowl full of POOP! We had a fun few hours, I put some gloves on and started scooping the poop from the bowl into a bucket. And yes, I don’t have any video footage of it, in case you wonder. My hands were literally full in shit. I am pretty sure, nobody wants to see that anyways. Luckily it was Mats poop.

After that was done, the Captain took the toilet apart and soaked everything in vinegar. The pump turned out to be a big gross mess and had never been cleaned. It was disgusting.

We luckily have this toilet seat which fits onto any 5 Gallon bucket. So, that would have to be our replacement until, who knows. Getting spare parts in Mexico? Very unlikely. Hurray! So ein Sch…

We made it to shore around 6:30pm. There was a Palapa and also a very well stocked market. Ones again, we sat together with our friends and had cold beers and food together. We hadn’t had a cold beer in a few days, so that one was now very tasty! Even though my good friend Jenny would say, “no way” to the “Pippiwasserscheiss”! 😀

AQUA VERDE was beautiful. I put together this clip which includes drone footage of our buddy boat “The Answer”, who were so kind sharing. And I think this clip turned out stunning, it was a lot of work editing, but also pleasure! Enjoy. 🙂

Some pics from the drone, credit: S/V The Answer 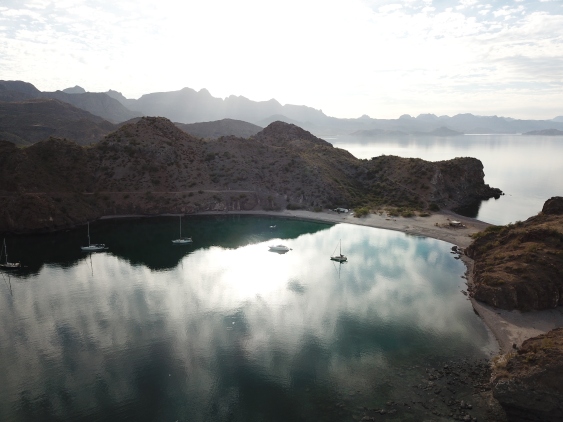 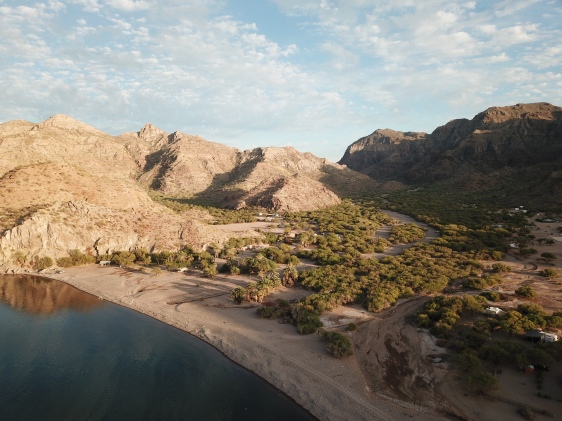 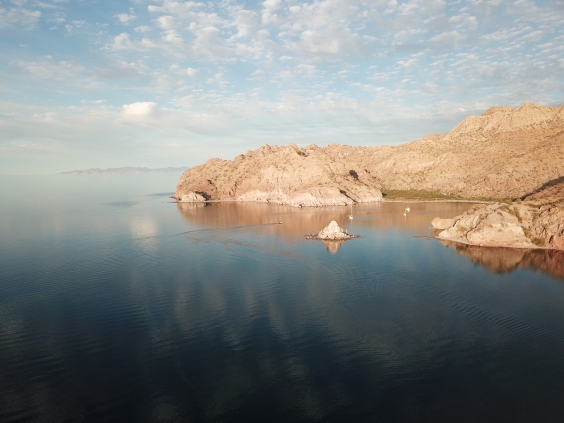 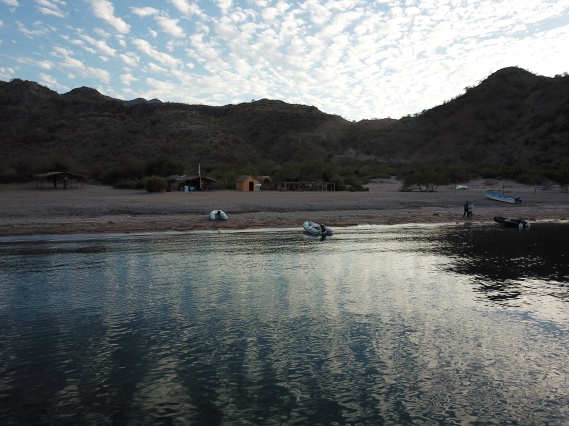 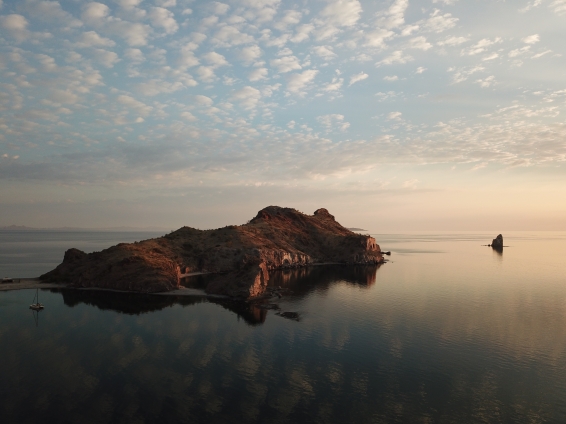 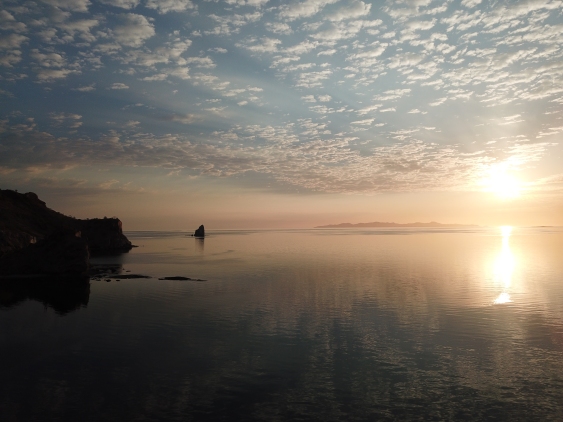 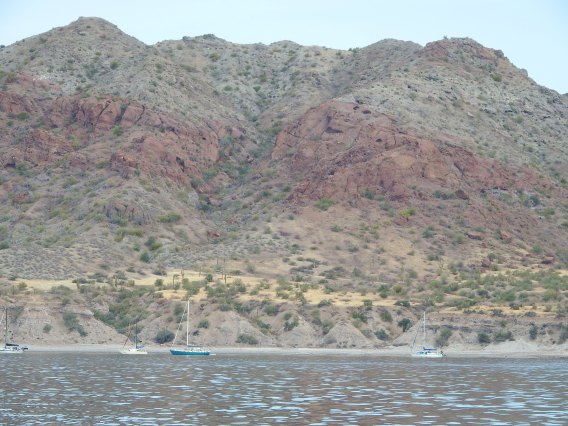 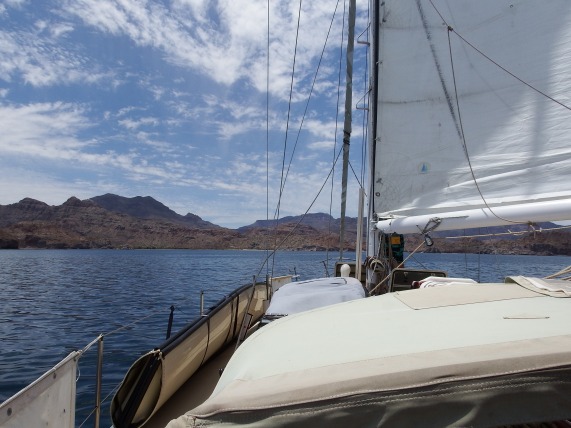 Goats running around everywhere with there bells ringing 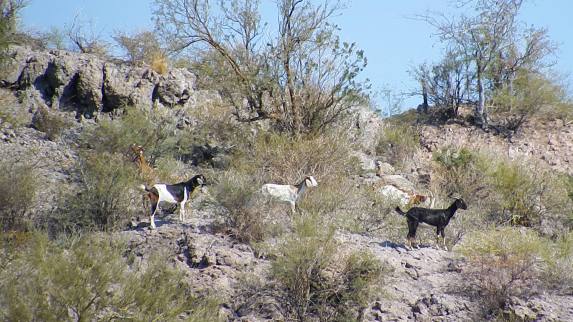 The Captain attending the non working pump of our head 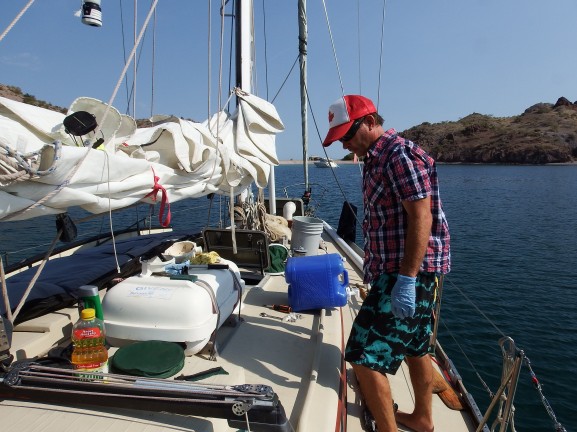 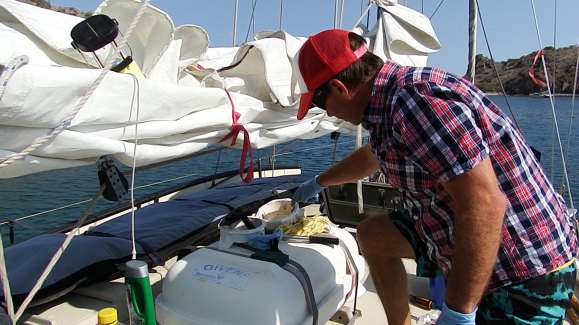 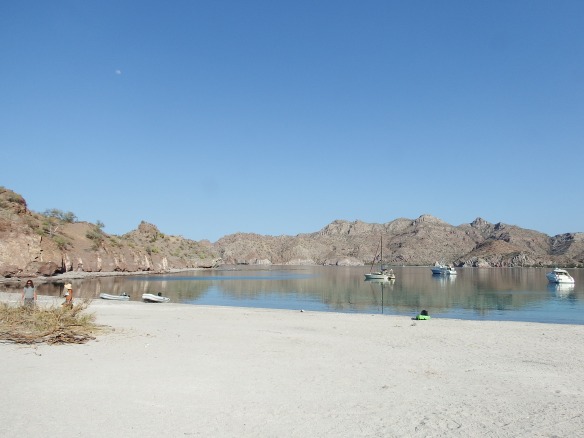 Beautiful view from up the hill

Shane and Julie from S/V Isabella 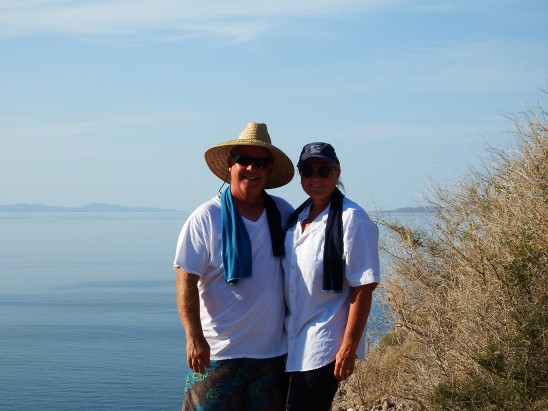 I woke up to a beautiful sunrise!

While these two snuggled in bed a bit longer.