When we were already sailing away towards Mexico, we received an invitation of a kiting family we know from the bay area, who had built a little paradise in Los Barrilles also. Since it isn’t a secure anchor spot, we did not know, if we could make it happen. But when Evan’s friend Billy was so nice to lent us his van, we were happy that we could spend some time with them and go kiting together.

We met them at the beach and kited for a while, when suddenly the wind stopped. Unfortunately I seemed to have missed the little window to get back to shore and with the small kite I was flying, I had to go swimming. I lost my board while taking care of the kite and bringing it to shore. I nice gentlemen helped me spot it again and I went through some waves swimming for it and than do the walk of shame up the beach. That hadn’t happened in a while to me and now more so I was ready for a Margarita. 🙂 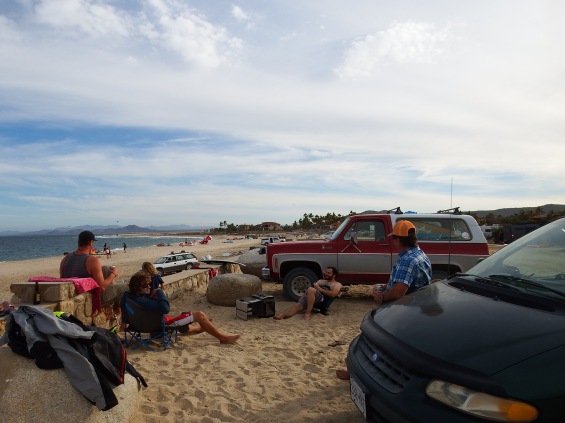 ^Legend Johnny Heineken chilling after some kiting and the other legend Chip on his way out on his foil. 🙂 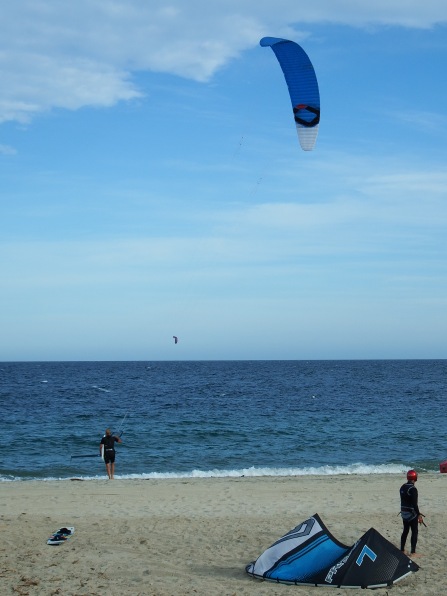 I think the last time we all hung out was 4th of July in Sherman Island, when Charlotte took care of little Mats, who was just over a year. She grew up to a little superstar and I had no worry feelings, when she left with Mats to explore the beach. They got along super!

When we arrived at Chips and Marcella’s home, we could not believe it. Just so thoughtful and private, for every single one. Being right at the beach, priceless! The pics speak for themselves and they made us feel right at home. 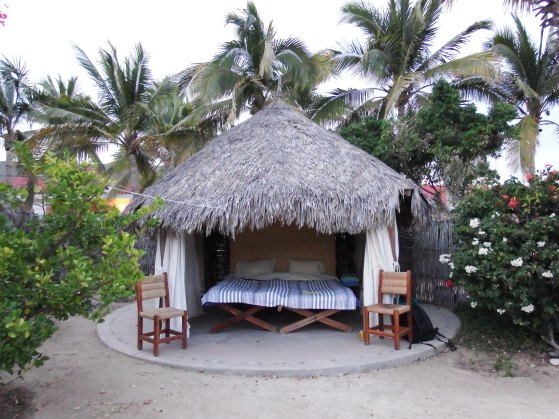 This was our cute little hut, which I almost enjoyed by myself, as Mats and his Dad fell asleep on the coach after dinner. 🙂

One of Marcella’s handsome sons. I wish Marcella would be on our boat sometimes,  when I am overruled by the men on board. She has a very strong voice, good way of explaining it and we carry the same opinions. I love it! 🙂 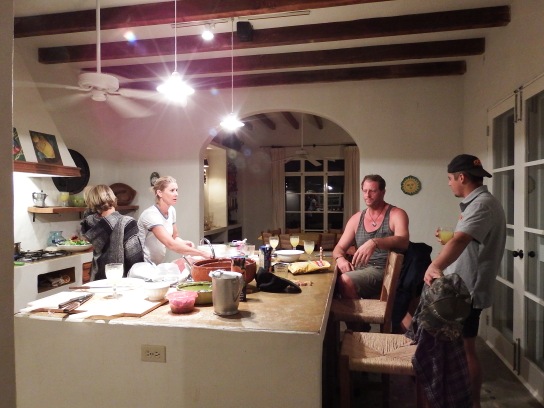 They cooked us a fabulous dinner and the Margarita’s were flowing until midnight, when conversations came to a level, that Marcella and I decided, time for bed. Well, except Captain and Mats, who were already sleeping on the couch. Kruiser and Chip continued. 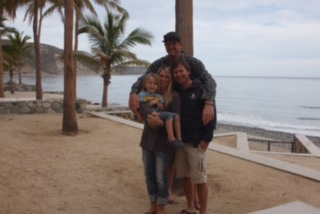 THANK YOU FOR HAVING US!